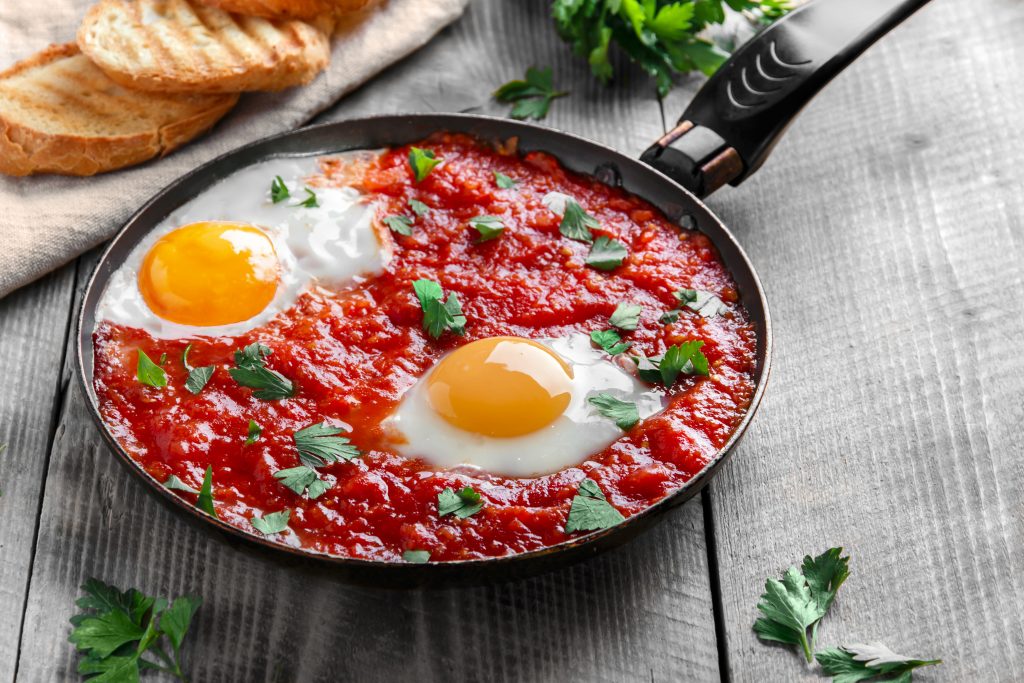 We know it, you’re not getting away as much as you’d like to these days. And for that matter, 2020 was short on travel, too. Life isn’t quite as exciting when you can’t be carefree and jump on a plane as much as you many have been used to doing. It’s hard to beat the thrill of exploring the sights, sounds and, most of all, the tastes of a new place.

So, what’s a travel-starved person to do?

While you may not be getting out as much, it doesn’t mean you can’t go to exotic places in your kitchen. With a little imagination, there’s still a ton of fun and adventure to be had at home — cooking that is.

In fact, with a few different spices and sauces and you can travel the globe pretty fast. Just think of it as a research project. A taste test of sorts to help you determine your next destination when you finally do get to start racking up those air miles again.

To get started, we thought we’d help you serve up a dish with a name that’s just as enticing as its taste — Shakshuka. We think just saying the word “shakshuka” is satisfying…almost as fun as it is to say the name of the French dessert known as “Croquembouche,” but we’ll save that one for another story!

The word itself in Arabic basically means “all mixed up.” And this dish is exactly that — a blend of tomatoes, peppers, herbs and eggs. It’s a very unique dish to serve to your brunch-time friends, although (truth be told) in Israel, it’s served for breakfast, lunch or dinner. It’s also soup-ish, so make sure you have some focaccia or Challah on hand to help sop up the yumminess.

Where Did Shakshuka Originate From?

A favorite dish in Israel, ranking up there with falafel (another fun food word to say), it’s thought that Shakshuka originated in Yemen or Tunis, which are both in the northeastern part of Tunisia on the Lake of Tunis and near the Mediterranean Sea. It’s believed that immigrants from North African countries brought the dish to Israel where it earned the “favorite food” status it holds today.

Aside from being super flavorful, why else does it rank so high in popularity? There are a few reasons:

Its ingredients are affordable — think peppers, onions, tomatoes, spices, eggs and herbs, such as cilantro or parsley and maybe some cheese. Of course, there are many Shakshuka variations that add or subtract from these ingredients, but these also tend to be inexpensive staples.

Then in addition to its list of super basic ingredients, Shakshuka is very easy and quick to make.

What this means for you is that you don’t have to be up at the crack of dawn to be able to feed your friends a mouthwatering meal. They don’t need to know that, of course, but when you make Shakshuka, you can sleep in and still look like a master chef.

One other unique aspect of Shakshuka is that it’s a soft egg dish. So it’s a refreshing change from all of the scrambles and quiches out there. We love those too, but Shakshuka simply presents eggs in a different way and variety is one thing that makes the world so interesting.

Of course, if you’re not a soft egg kind of person, don’t worry. Just cook the dish a little longer until your eggs are just right for you. As long as you use pasture raised eggs, we’re behind you any way you want to make it!

How to Make Shakshuka — Your Way

There are many ways to augment this recipe to your own taste and creative preferences. You can mix up the spices in Shakshuka as we have done in this recipe by adding Harissa, a Tunisian hot chili pepper paste. Or add more of your favorite veggies. We like to use red, yellow and orange bell peppers simply because they add to the aesthetic of the dish. Likewise, sprinkling cheese, parsley or cilantro also boosts this dish’s gourmet appeal.

As for the eggs, we all know that not all eggs are created equal. And for this dish, the eggs are a stand-out ingredient. They sit on top of the tomato mixture, so their flavor is not masked or hidden by cheese and they’re not being scrambled into anything.

In other words, this is not the time to skimp on the eggs. Our pasture raised eggs, organic pasture raised eggs or our duck eggs with their even bigger yolks, will bring out the best in Shakshuka related to the taste of the eggs, their creamy texture and deep color. 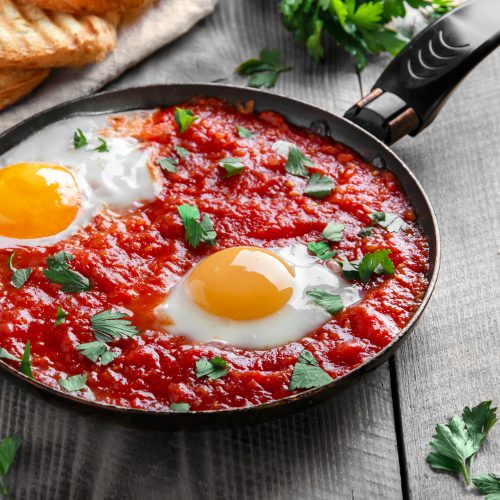 We like our Shakshuka served with chard or spinach — here's an easy-to-make version of one of our favorite side dishes: 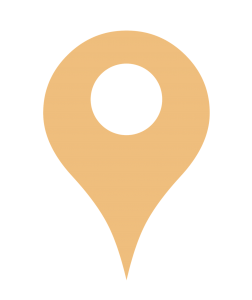 Enter your zip code, address or location to find a store near you.

Destination Missing or Invalid
P.S. No Utopihen Farms in your community? No worries, we’ll be there soon! Download our easy-to-use Carry Utopihen Farms Now Please letter and drop it off at your favorite grocery store.

Sign up to get our news, delicious recipes and to join us in talking about all the ways to make a difference.